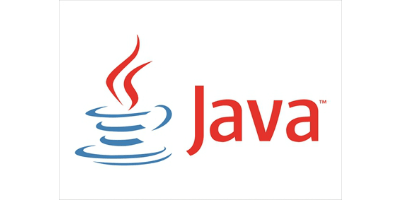 Java has been around for over 25 years, and it is one of the most popular programming languages today. It is a platform-independent, object-oriented and secure language. It is used in many different places, for many different purposes, and on many different platforms now. It brought many advantages when it was first introduced bringing the populartiy it has today.

One of the most important features of Java is its platform-independent approach. It doesn’t matter which platform you use to write Java code, it is going to run on other devices as long as they have Java Virtual Machine or JVM for short, which is free and can be installed on any machine. This has made Java popular among enterprises since this feature provides a great convenience for them. That’s the reason why it is used in enterprise applications greatly.

Besides enterprise applications, Java is widely used for developing embedded systems like the software in your TV, car, or mobile phone. The main reason is again its platform-independency. You can see Java not only here, but also in desktop applications, mobile applications, and web applications quite often.

Java is a mature language with a huge community, tons of learning documents, and a lot of great tools to make it easier to code with it. This makes Java a great option for developers to learn as well. Among the tools which make using Java easier, faster, and more comfortable is Zontroy Source Code Generator which is a Java Code Generator as well. As many of the developers are well aware, there are repetitive tasks to do in almost every software project. You may need to write the same or very similar lines of code for different classes, for example. These kinds of repetitive tasks consumes a significant amount of time in general, and makes the developing process less fun. With Zontroy, it is easy to overcome this problem, and be more productive. You can download Zontroy free now, and start to generate code in Java in no time! 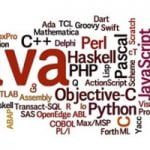 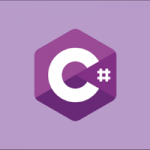