Python is one of the high-level, cross-platform and multi-purpose programming languages around. It is possible to use Python based on the procedural programming principles as well as object oriented approach. It is easy to learn and has a minimal syntax. It does the same job with shorter lines of code compared with many programming languages. Unlike Java or C#, it is not a compiled language. Instead, it is dynamically interpreted which means every line of code is translated into the machine language and applied one by one.

Use Areas and Popularity

Python is very popular nowadays. Although it was invented in 1990 by a computer programmer named Guido van Rossum, its popularity greatly increased with the advancements in machine learning and AI. Because python is the preferred language by the researchers working on the field. It is also used greatly for the field of data science and for automating tasks as it is also a scripting language. Its easy nature and beginner-friendly structure makes it possible to work with it for not only programmers but also other people like mathematicians and scientists who are interested in these fields.

Python is a mature language with over 30 years of existence and has a very big community. There are tons of resources, tools, and libraries available for it on the internet. This makes Python a great option for developers to learn as well. Among the tools which make using Python easier, faster, and more comfortable is Zontroy Source Code Generator which is a Python Code Generator as well. As many of the developers are well aware, there are repetitive tasks to do in almost every software project. You may need to write the same or very similar lines of code for different classes, for example. These kinds of repetitive tasks consumes a significant amount of time in general, and makes the developing process less fun. With Zontroy, it is easy to overcome this problem, and be more productive. You can download Zontroy free now, and start to generate code in Python in no time! 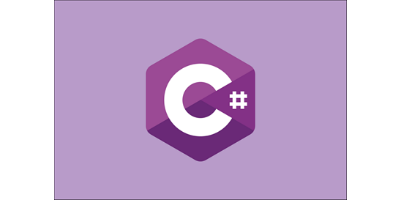